Whenever you’re shopping for appliances such as refrigerators, air conditioners, or geysers, you might have noticed star rating stickers on the appliances. These are called BEE star labels and they show how much electricity the appliance consumes in a year. Each appliance gets between one and five stars, with five stars meaning that it’s extremely efficient and is likely to keep your electricity bills in check.

These star labels are issued by the Bureau of Energy Efficiency (BEE), which is an Indian government agency that falls under the Ministry of Power. BEE star labels have become an important factor for people looking to purchase appliances in India but there is more to these labels than just the star rating. To help you understand what star labels actually mean, we spoke to Abhishek Jain, an IIT-Bombay graduate who runs Bijli Bachao, a website dedicated to helping people buy more energy efficient appliances.

Here’s everything you need to know about BEE star labels.

How are BEE star ratings calculated?

Jain says that the BEE gets all of its data directly from the manufacturers. Whenever manufacturers in certain product categories such as air conditioners launch a new product, they get it tested in a lab accredited by NABL (National Accreditation Board for Testing and Calibration Laboratories) and send the results to BEE.

Jain says that testing these appliances is not a long process. “It may take just a day to get a model tested in an NABL accredited lab. Lot of values are extrapolated. So for e.g. in case of air conditioners, the power consumption and efficiency are tested at 100 percent and 50 percent capacities. And then the value is extrapolated to running conditions in different seasons,” he explains.

Yes, it’s true that the BEE doesn’t test each appliance before issuing a rating but Jain feels that brands have a reputation to maintain and that they wouldn’t gain anything by cheating customers with a fudged efficiency rating

Jain adds that these measurements are then extrapolated by calculating heat load in an ideal room (the correct size for a 1.5 ton AC in this example) in every month. “…in the month of March the heat load would be about 60 percent so it would run at 600 watts. Also the assumption is made (based on typical usage) that the AC will be used in about 7-8 hours a day in March and 15-16 hours in May and may be just 1-2 hours in August. And that is how annual electricity consumption is calculated.”

The process for determining star ratings differs between various categories. For instance, the BEE had announced in 2016 that it would be switching to ISEER (Indian Seasonal Energy Efficiency Ratio) to calculate star ratings for air conditioners. This is an evolution of the SEER method used in the US. ISEER allows manufacturers to make more efficient air conditioners for the Indian climate conditions.

Jain has a detailed explanation for the BEE’s method of assigning efficiency ratings.

“A method of calculation is defined for every category of appliance,” he explains. “Efficiency is defined as output by input. The input is power consumption for every appliance, but then output is different.”

The output for air conditioners, for example, is cooling capacity; for fans, it’s air delivery, and so on.

“So for every appliance a method of calculation is defined. Based on the calculations, the market is analysed for existing products (to get a kind of bell curve distribution of the numbers). The bottom 10 percent has to be eliminated from the market and then rest 90 percent has to be divided into five (different) star ratings. Doing this regularly keeps eliminating the bottom 10 percent and improves the overall market efficiency.” Buying a more energy efficient geyser could have a big impact on your electricity bill.

Yes, it’s true that the BEE doesn’t test each appliance before issuing a rating but Jain feels that brands have a reputation to maintain and that they wouldn’t gain anything by cheating customers with a fudged efficiency rating. However, the BEE does get certain appliances’ energy efficiency checked and puts up notices on its website if they deliver lower efficiency than what their star labels suggest.

Jain adds, “If consumers find out that the model’s performance is not as per the specifications in the label, then the consumers can submit a written complaint to BEE. In such cases, BEE again tests the models on its own and if the test results do not match the label specs, then the model loses BEE rating and manufacturer has to remove the product from the market.”

Why should you look for BEE star labels when buying appliances?

A higher star rating means more a more efficient appliance, which means a lower electricity bill every month. Most modern households have multiple appliances that consume a lot of electricity such as air conditioners, refrigerators, and even ceiling fans. As Jain puts it, “If the usage of any appliance is high, one must go for a high energy efficient appliance. Air conditioners can consume up to 1.5 units per hour of usage and it can be brought down to as low as 0.5 unit per hour.”

Should you just buy the highest star-rated appliance in each category?

No, this would be a mistake. Star ratings are a good indicator of an appliance’s energy efficiency but the system is not without its flaws. Here are a few of the things to watch out for before buying an appliance based on the BEE label:

Why don’t all categories of appliances have BEE ratings?

There’s no easy answer to this question. We did send in a detailed questionnaire to the BEE but they didn’t respond, so the best we can do is guess. Jain says, “It has been observed that categories where the manufacturers are mostly international, the BEE ratings are being updated every 2 years. This has been specially observed in case of ACs and refrigerators.” 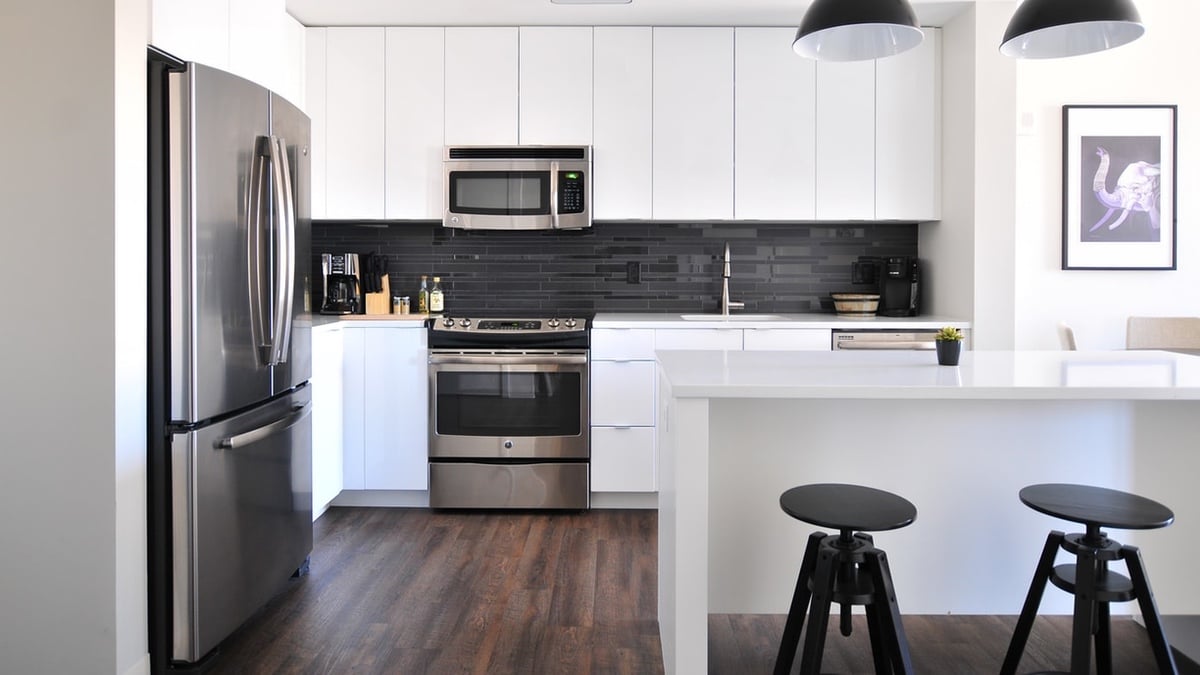 Multi-door refrigerators (such as the one on the left) don’t yet require BEE ratings in India.

However, there are other categories where the technology hasn’t improved much and BEE labels are missing or not mandatory. “Levels have not changed much for voluntary schemes like ceiling fans for years. Ceiling Fans mostly have Indian manufacturers. The technology improvement has been extremely slow and even the BEE standard is still not mandatory,” he adds.

There are categories such as multi-door refrigerators that still don’t have BEE ratings, but if the market share of these products increases there’s a greater chance of them being added to the BEE rating program.